What Do You Want From Your Police Officers? 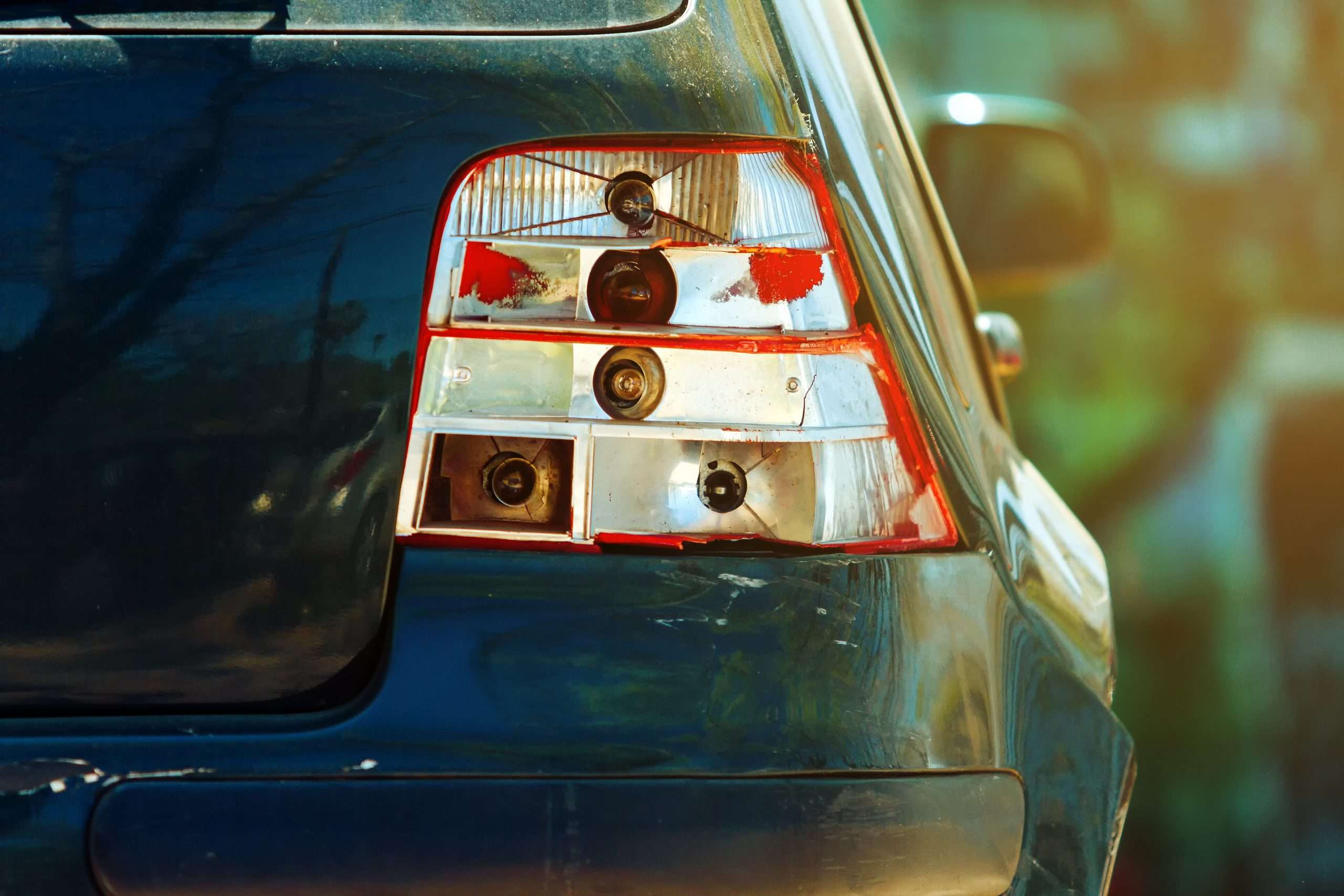 The Associated Press just reported that police officers in Connecticut would be prohibited from stopping drivers for a broken headlight, displaying their license plates in their back windows, and other minor violations, under recommendations approved Tuesday by the state Police Transparency & Accountability Task Force. According to the AP, some of the task force members said they hope restricting police from stopping drivers for ‘secondary’ violations curbs the disproportionate stops of minorities and decreases confrontations where police use force on motorists.

The primary function of a law enforcement officer is to (wait for it..) enforce the law. Laws are made by lawmakers. Cops don’t make the laws. My first instinct when I read the blurb in the AP is to remove laws that you’d not like to be enforced.

A great example is shoplifting. The law says it’s a felony to steal merchandise with a value exceeding $300. Ask any police officer when they got felony charges approved for a person caught with stolen goods valuing that amount. In fact, it’s become commonplace for State Attorneys to release shoplifters with no charges. This emboldens thieves to steal because there are no consequences for doing so. In short, crime does pay.

Vehicle equipment and administrative violations are commonplace and police officers are responsible for enforcing these infractions. These requirements are set forth by the respective state and they annoy me just as much as they annoy you. I hate the cost of renewing my license plate sticker and I just got pulled over in Florida because my license plate cover was obstructing my plate. But these are still laws by which we all must abide. I immediately removed my license plate cover in order to comply because I respect the law.

If you don’t like the laws, lobby your legislator to change them. If you think stealing is okay, start a movement to eradicate retail theft from the big book of laws. If you don’t want to adhere to vehicle equipment standards and administrative bureaucracy, get an army of people to protest your representatives and strike those laws from the vehicle code. For the record, officers who pull over minorities for the sole reason they are minorities have no business being in our profession. IF that is happening on a police force, traffic stop data collection required by police officers will reveal that pattern. Deal with THAT.

But don’t tell police officers not to enforce laws that they are sworn to uphold.

Chicago police officer Ella French was killed, and her partner is in critical condition after they were shot by occupants of a vehicle that they pulled over for expired license plates. Pause. They were enforcing the law. The occupants had loaded guns inside the vehicle and opened fire on the officers. Every molecule in my body wishes the vehicle owner would have had valid plates. Had that happened, the traffic stop would have never taken place and a twenty-nine-year-old police officer would still be alive.

In addition to the “minor” violation, they were driving around with illegally possessed, loaded firearms. Had the traffic stop never occurred, who might they have turned the gun on? We can never know how the story might have unfolded differently. These minor equipment violations often lead to the seizure of weapons that officers confiscate. You can reasonably make the correlation that every illegal weapon seized lowers the probability of it being used to harm someone. It’s simple cause and effect.

You (the collective society) need to decide what you want from your police officers. The only thing I know for sure is that the police officers are out there doing their jobs. Those who fail to comply with laws (even laws with which you do not agree) are still subject to enforcement by law enforcement officers.