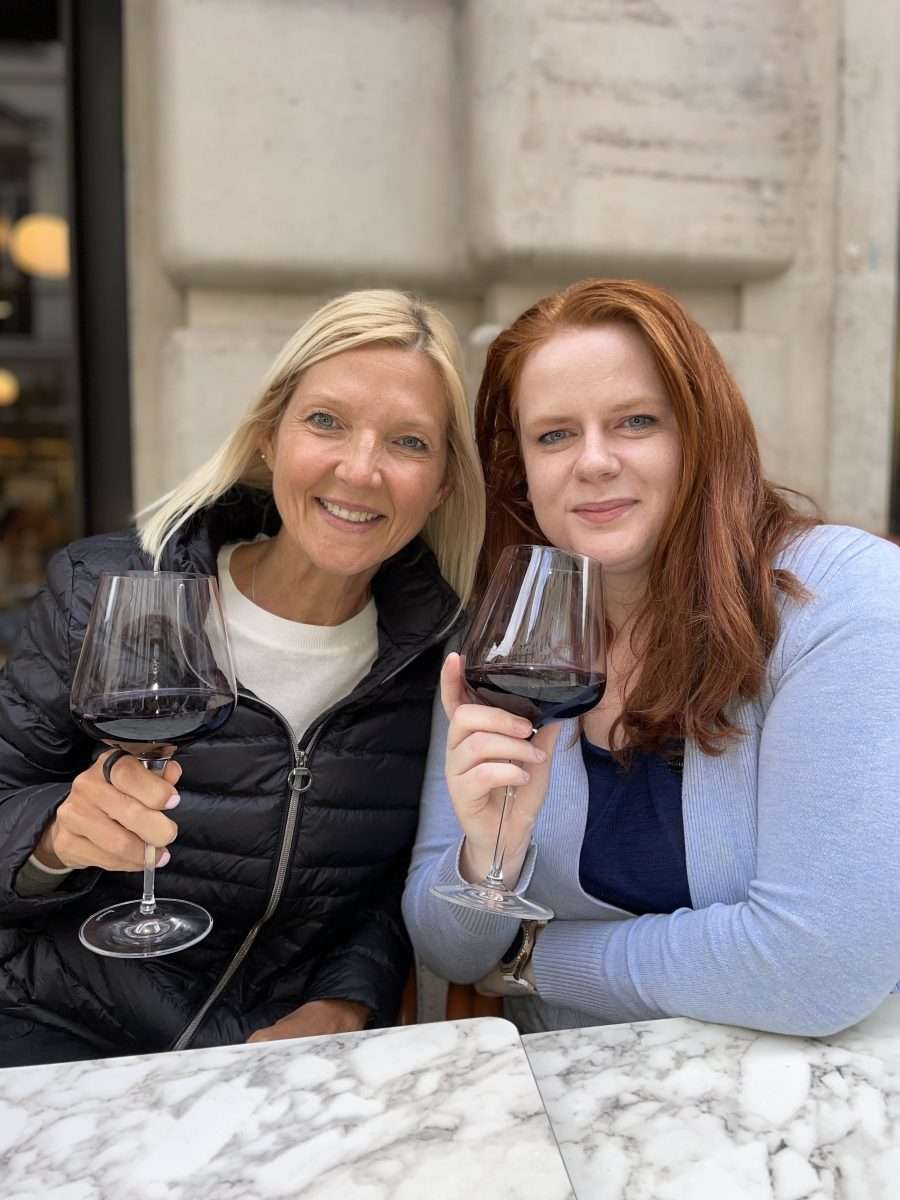 Back in 2013, I received a direct message on Twitter from a person I’d never met. She said she was a police officer in England who followed me on Twitter and wondered if I would be open to getting a “cuppa tea” during her upcoming trip to the U.S. Puzzled but intrigued, I asked her to email me from her official government address to ensure she was whom she said she was. “Trust but verify” is my life motto.

Over planning our tea date via direct messaging, I learned that she specializes in missing person investigations in the UK, so I decided to scrap the tea meeting and host a get-together at my house and invite detectives from our police department who worked in our Investigations Bureau so she could meet other U.S. police officers with similar assignments.

On the day of the gathering, a taxi rolled up to the front of my house, and we all scrambled to the window to get a glimpse of the British Twitter mystery. She wrestled with a bag as she exited the cab and bopped up to the door, where we were anxiously waiting to greet her. She was not what we were expecting, which is an odd declaration to make because we didn’t know what to expect.

Once greetings and salutations were exchanged, we walked to the kitchen, and she asked, “Do you like Pimms?”

We must have looked bewildered because she didn’t wait for the answer and declared, “I’ll need a cutting board, a knife, and a glass pitcher.” I quickly scrambled to retrieve the requested equipment. Everyone gathered around the large island as she removed ingredients from her bag in a way that reminded me of Mary Poppins. She commanded the room while she chopped and minced and explained that Pimms is an English gin, and it’s properly served with apples, cucumber, orange, lemon, strawberry, and mint.

She was so confident and interactive with the houseful of strangers that had gathered to verify she was real. I knew at that moment that Fiona and I would be friends. She served the drink that reminded me of a gin fruit salad cocktail. Everyone stayed all day and into the night talking about the differences and similarities in policing between the US and the UK.

What was originally planned to be a brief meeting over tea evolved into a friendship that has lasted years despite us being “across the pond.” Fiona has been a tour guide for many of our friends who have traveled to London and even hosted my daughter, Bailey, when she decided to go on an adventure to Europe.

But I had never been to London. And this time in my life, I’m making adventure a priority, so I could think of no better place or person with whom to celebrate my 49th birthday than Fiona.

She promised to “drag our assess all over London,” and she did not disappoint. She taught us proper English phrases (the most important being not to compliment someone’s “pants” because pants are underwear in the UK). She immersed us in culture and history, and one of my most amusing observations was how the English end nearly every sentence with a question that doesn’t require an answer.

“This Scotch Egg is lovely, isn’t it?”

“We are having such a great time, aren’t we?”

The takeaway from this story is that friendships can originate from the most unlikely of places. We villainize social media for the evil and bullies it manifests, but there is a glowing lining emitting from the great humans who use it to connect rather than to sever. A mere “follow” can lead to a conversation that can evolve into a lifelong friendship. Or at least a great professional connection.

Be open to conversations because there are so many wonderful human beings in this vast world, aren’t there? 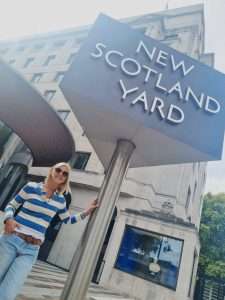 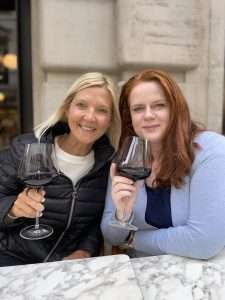 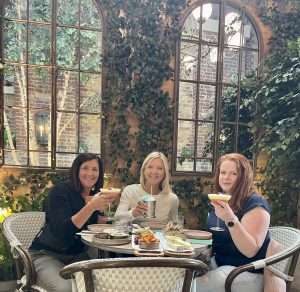