This Patch is Ours 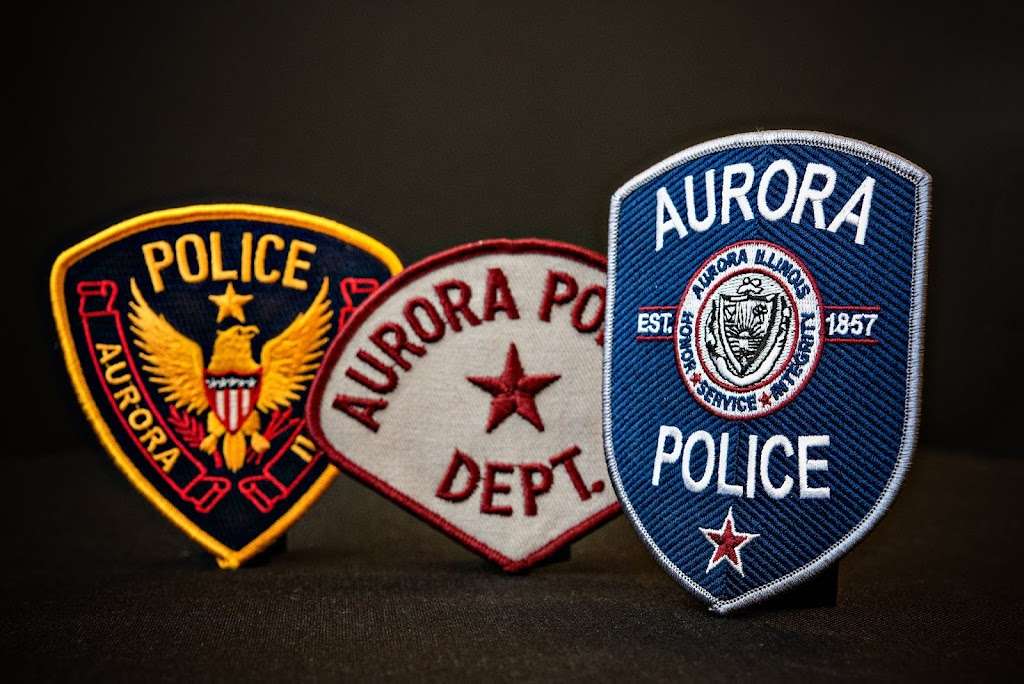 This is our patch.
There are many like it, but this one is ours.

That saying was borrowed from the Rifleman’s Creed and was spoken in jest over the years referring to our uniform patch. “There are many like it” was a poke at its generic design that was adopted by police and security agencies across the nation. It became a running joke about how many different agencies had the same design. But it was ours.

The consensus over the years was that APD needed an upgrade. In 2006, the command staff at the time started contemplating changing the patch. When I was promoted to lieutenant in 2008, a committee was formed to seek input and design a new patch. We gathered feedback from officers and quickly learned that people wanted different things in their patch. Some wanted buildings to reflect our downtown. Others wanted patriotic flags and bald eagles. Some wanted skulls and crossbones (that didn’t make the cut!). It seemed that every human had a different idea of what it should be.

So, we mocked up as many elements as we could and presented it to the 7-person command staff. I recall laying out the designs and taking a step back as they studied the patches. Their discussion turned into dissent as they voted on their favorite. That morphed into suggestions of different designs they wanted to see incorporated with no one agreeing on the same ideas. I walked out of that room thinking the chief was going to have a tough time sifting through all the opinions and settling on the winning patch.

I never heard another word about it.

That taught me a few very important lessons. First and foremost, a patch is in essence, art. The beauty of art is in the eye of the beholder and all of us are drawn to diverse interpretations of beauty. It also taught me a leadership lesson that is applicable to every decision made in an organization: someone will invariably be unhappy. That’s why so many leaders stay with the status quo. It’s easier to keep things as they are so as not to incur conflict.

But APD doesn’t do easy. It was important to our command staff that we honor our past, so we sought out to research the APD patch that was used prior to 1969 where the first pictures of our current patch surfaced. The patch from 50 years ago was a simple design with a gray background and a maroon border and a maroon 5-point star. It simply said, “Aurora Police Dept” and that patch became the inspiration for the new design. We decided to steer clear of buildings or landmarks in Aurora because once again, those are opinion-based elements. We opted instead to place the official City of Aurora seal in the center of the patch because it hasn’t changed since 1857. We wanted to honor our past but give it a modern and clean look with our values: Honor, Service, and Integrity. The result is our new patch adopted in 2019.

This is a change I do not take lightly. And as much as I wanted to upgrade the design, the first time I put on the uniform with the new patches, I was flooded with emotion. My dad wore that patch for his career, and it was part of my childhood. It was symbolic of APD. I have worn our patch since 1994 when I became a police officer. Officers who have left this earth have worn it. Our beloved retired officers have worn it. Our current officers wear it and it is a part of all of us. It will always be our patch and it will remain in our legacy. Tradition is a fragile thing in a culture built entirely on memories and there can be no creation without tradition; my hope is that the new patch is a reflection of our past.

Our police department is not the same as it was in 1969. It is exactly 50 years later, and we respect and honor our past, but we evolve and grow into our present. Our police officers and civilian staff are bold, innovative and progressive. Our new patch is symbolic of these characteristics and we wear it proudly because it is our patch. There are many like it, but this one will become ours.