Be Comfortable with Making Others Uncomfortable 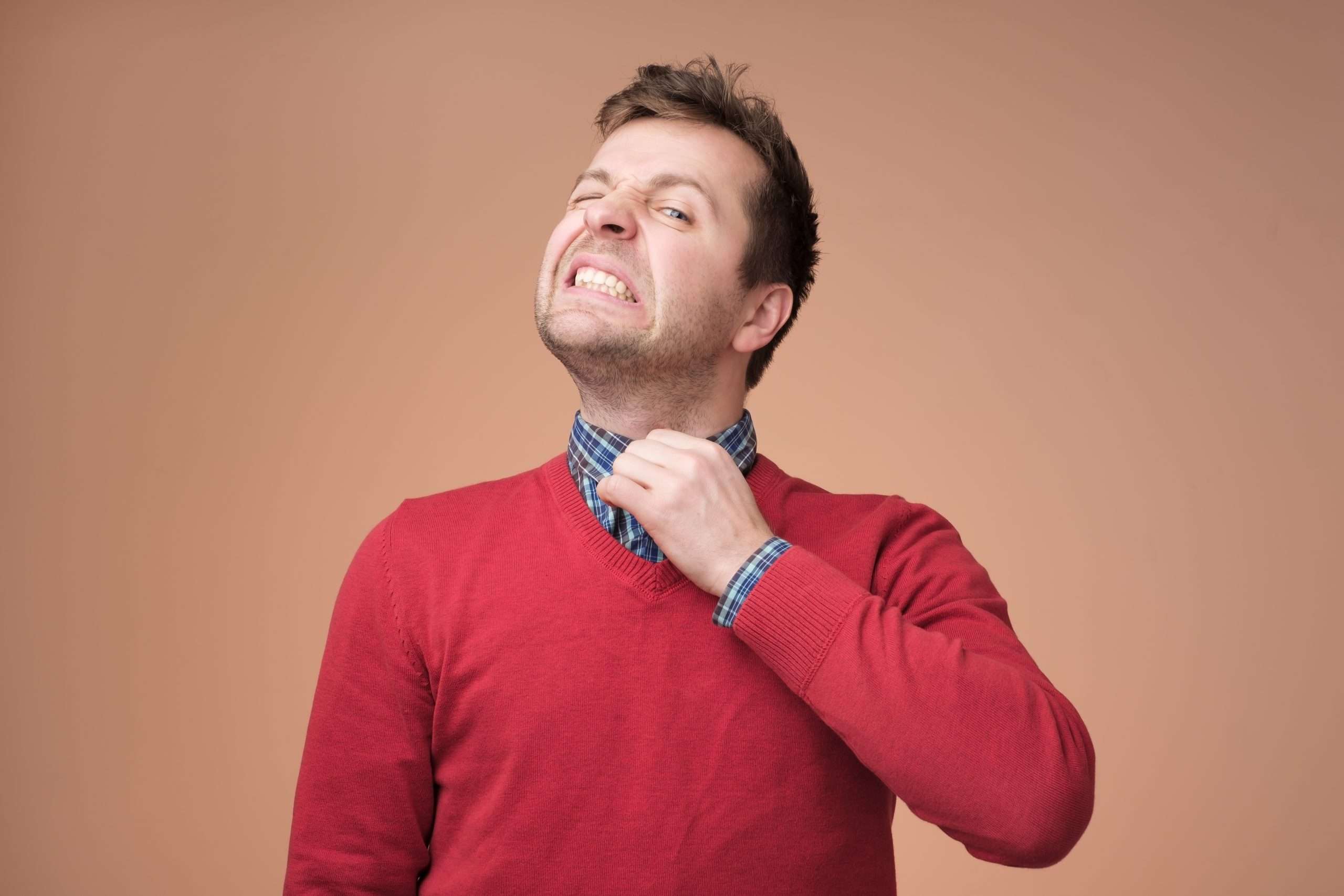 Throughout my career, I have been underestimated. From the moment I earned my badge, I’d show up on a call and people would say, “you’re too little to be a cop” or “do they let you ride by yourself in a squad car?” As I moved up the ranks, I was often asked, “Do those men follow you?” I have learned to shrug it off or retort with a witty comeback. I never got angry because I tried to respect the templates for which those people saw the world that made them doubt me. It made me try harder to disprove their world view.
When Chief Greg Thomas called me into his office to tell me he was appointing me to Commander, I looked behind me to make sure he was talking to me. I verified he was and he went on to explain his expectations for my new position and then asked if I had any questions. I took that opportunity to inquire if he had any reservations about choosing me. He looked at me with honest eyes and said, “yes”. He said by promoting me, he would be promoting the person with the least experience. He would be promoting the youngest person to have ever been promoted to the position. He worried that I wasn’t ready. He worried that choosing me was a risk. When I looked at this decision from his viewpoint, I understood his trepidation. He could have gone with the safe bet. He could have chosen the person who looked like every other person who has lead our police department. He could have picked a calm and steady presence with years of experience versus the loudmouth girl who doesn’t fit the stereotype of a cop let alone a leader of cops.
But he chose me. He said he did so because I scored one of the highest on the assessment the candidates went through. He said he knew I was a student of leadership and he believed that meant I would make it a priority for our department. He said he was more willing to take a risk on me rather than doing what has always been done. For him, staying the same was the bigger risk.
I never forgot the uncertainty in his eyes and I used that to spend every moment earning the position he gave me. I was determined to prove to him that he made the right choice and I know I ultimately made him proud.

When I was appointed chief of police by Mayor Tom Weisner, he observed out loud that my resume ran circles around the other candidates. He offered that I had proven myself as a commander but he did tell me that he was apprehensive about my “personality”. All of the candidates had to take an assessment and he said I came back as a “risk-taker”. He told me I might need to write fewer blog posts because I was a bit too opinionated. I laughed and didn’t deny that part of my personality because it’s who I am. I appreciated him for being a little afraid of me. But he gave me a chance.

Once again, determined to prove to him that he made the right choice, I made it my mission to succeed. I picked team members who thought differently than me to be a part of my command staff. I chose people who possessed qualities that I lacked but who shared the same passion for leading others. And as a team, we changed things for the better. We were unafraid to implement new and better processes and to make difficult personnel decisions because we all understood that to make a change, we had to be bold.
I learned from Professor Marty Linsky while attending the Kennedy School of Government at Harvard University that “leadership is about disappointing people at the rate they can absorb”. I thought that statement was absurd when I first heard it while sitting in his class. It wasn’t until I became the chief and was met with resistance at every change that I began to understand what he meant. People hate change. What I came to understand is that it’s not so much the change that is painful. Instead, it’s that space before change happens that is painful. The only way to get to the other side is to go through it and I soon became comfortable with disappointing people on the way to changing things.
If you are comfortable with making others uncomfortable, you can transform an organization. At my swearing-in as chief, I made a promise to the police officers in my department that I would ask myself three questions before making a decision: 1) Am I doing the right thing, 2) at the right time, and 3) for the right reasons? I vowed that if I ever answered “no” to any of those questions, I would not proceed. But if the answer was affirmative to all, I would move forward unapologetically.
And that’s how we transformed our police department. As a result, our officers have reduced crime while building relationships with our citizens. We have added technology that has brought us to a “smart city” status and we have unleashed the talent and compassion of our officers. We have committed to relentless training so our officers are prepared on the street and make wise decisions.
My biggest take away from being the chief has been that we can build a culture of police officers who are compassionate and empathic guardians of our city while simultaneously building warriors who run towards horrific things that no one else will. Every day, these officers respond to violence that puts them in harm’s way, and presently, they are showing up and protecting our city during a pandemic and risking their own health to do it.
The pride I feel for them has never been higher and as I contemplate how I got lucky enough to serve this city and this department, I realize it all comes back to that one person who gave me a chance. I am privileged to be in the position I’m in and the only way I can pay back those like my chief and my mayor is to be willing to upset an ecosystem.
Sometimes we need to blow up the template of what we’ve always done to begin a transformation. And that might mean making others uncomfortable in the process.
Do it anyway.
Media Appearances