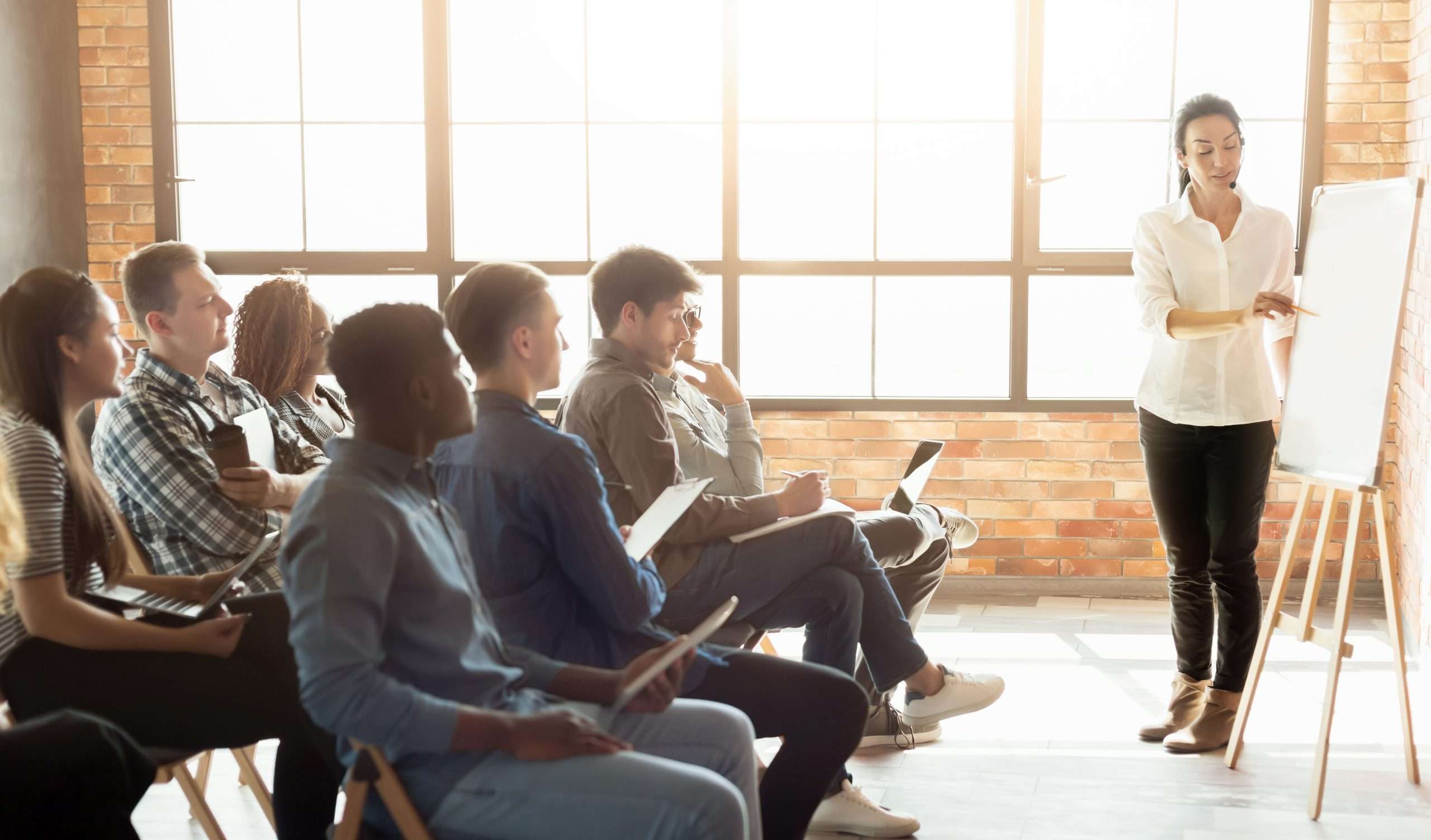 Aurora police officers Skyy Calice and Star Pirela stopped into my office to pitch an idea. They run a mentoring program for females in our area high schools called, “Girls Run the World” and during one of the meetings, the students asked the officers why no one ever asks them for their input on how to reduce gun violence.

A week prior, 15-year-old Jasmine Noble was shot in the head and killed at a party on the west side of Aurora and the students were (and still are) feeling the pain from the loss of their classmate. Earlier that week, 20-year-old Juanya Booker was shot to death on the east side of our city.

Aurora has faced challenges surrounding gun violence for a long time and although we have made great strides in the reduction of violent crime in our city, any life lost to a senseless murder leaves a painful void in our community and in the lives of those who loved them.

When Ofc. Calice and Ofc. Pirela said the students wanted to meet with city leaders and offer their input, I was intrigued. As the police chief, I talk to kids all the time. I’ve been invited to speak at our Youth Academy and all of the area schools and I do it as often as my schedule allows. But the words that stick out to me in that description are “talk” and “speak”. It occurred to me that in my interactions with our young citizens, I do more talking than listening.

I told the officers I was in and I recruited Mayor Irvin and the Superintendents from our 3 largest high schools to listen to 30 students (male and female) representing their respective schools. Ofc. Star Pirela organized the event and lured everyone in with a catered lunch. After the food was scarfed, Ofc. Pirela addressed the students with the following question:

“What factors are contributing to today’s youth violence?”

I thought the conversation would be slow to start but hands immediately went up in the air and Ofc. Pirela handed off the microphone where it continued to get passed around. One after another, the students offered their opinions:

I only spoke to ask a few clarifying questions and as I listened to each student, I was awestruck at the wisdom that was flying around the room. Hearing teens inform us that the major contributing factor to violence is parents who don’t act like parents was interesting to hear. One student shared that parents (regardless of single-parent or dual-parent homes) lack skills and pointed out that too many want to be “friends” with their kids. She offered that they don’t set boundaries for curfew, they don’t go into bedrooms and see what is in plain sight and they don’t pay attention when their kids start hanging out with a bad crowd.

They were fighting over the microphone to add more examples of bad parenting and I was on the edge of my seat. One student offered, “You can’t tell me that the kids who shot up everyone at Columbine and the other schools didn’t have guns or other clues in their bedrooms that their parents should have seen.”

WAIT, WHAT? They want boundaries. They crave rules. They want supervision.

Another said that physical and verbal abuse at home is one of the major reasons our youth are walking around hurting others. “When they feel so bad about themselves, they treat others badly.” Hearing them identify the systemic and causal factors that lead to violence was mind-blowing.

I was immersed in this conversation but I was feeling a sense of helplessness as they described these failures in their own homes. As a cop, I’m programmed to live in a problem-solving mode. I am wired to de-escalate and to stop the bad thing that’s happening but, at this moment, I understood at the core of my being that we cannot control the things that happen in a student’s home.

Ofc. Pirela’s next question was perfectly transitioned to address my internal strife:

“What can police and adults do to mitigate these factors?”

And then a beautiful girl took the microphone and said simply, “We need you to care.” She went on, “We need our police and our teachers to listen to us and to get more involved – please just hear us.”

The damaged kids walking around our schools who are involved with drugs, guns, and gangs got there either because they learned it from parents who engage in those behaviors or because they are running away from something in their lives. Simply put, hurt people hurt people.

We often have no idea what happens behind closed doors. What I learned in this listening session is that police, educators, coaches, faith-based leaders <insert any adult> can have an impact on the life of a teen if they care to do so.

Superintendent Jeff Craig from District 129 said that educators can begin by changing the way they interact with students who show up late to school. “Rather than pointing out that they are late and sending them to the dean for discipline, we can instead say, ‘We are glad you’re here.’” What a difference that can make in the life of a teen who may be late because they are at the mercy of their parent to get them to school or whatever obstacle at home caused them to be late. At least they showed up.

The students pitched tangible solutions such as setting up an anonymous texting platform so they can report incidents without being called a “snitch”. They suggested sending kids to tutoring rather than detention so they can get the academic help they need. They also said that we should get over the idea that every kid is college-bound and accept that some want to learn a trade rather than taking an academic path.

The biggest epiphany that we all must heed is that kids need boundaries and discipline from their parents, teachers, and police. They were quick to point out that being overly strict can backfire and cause rebellion but they offered that giving teens rules, boundaries, and discipline actually mean that you care for them and don’t want them to get hurt.

They also had the introspection to recognize that they need to hold each other accountable peer to peer. Beyond that, they independently concluded that despite the outside factors contributing to drug abuse, violence, and overall bad-behavior, they have the freedom to choose. One student said, “We want voices and we want choices.” They identified courage as being the one quality that they need to exercise more so they don’t follow the crowd down the wrong path.

After this event, I am far less worried about our future because these wise kids are going to grow into adults who will make positive changes that will cause a ripple.

As for me, I’m going to do far more listening than talking going forward. And for all of us, the lesson is simple: Care. You might never know how one act of compassion can change someone’s path.