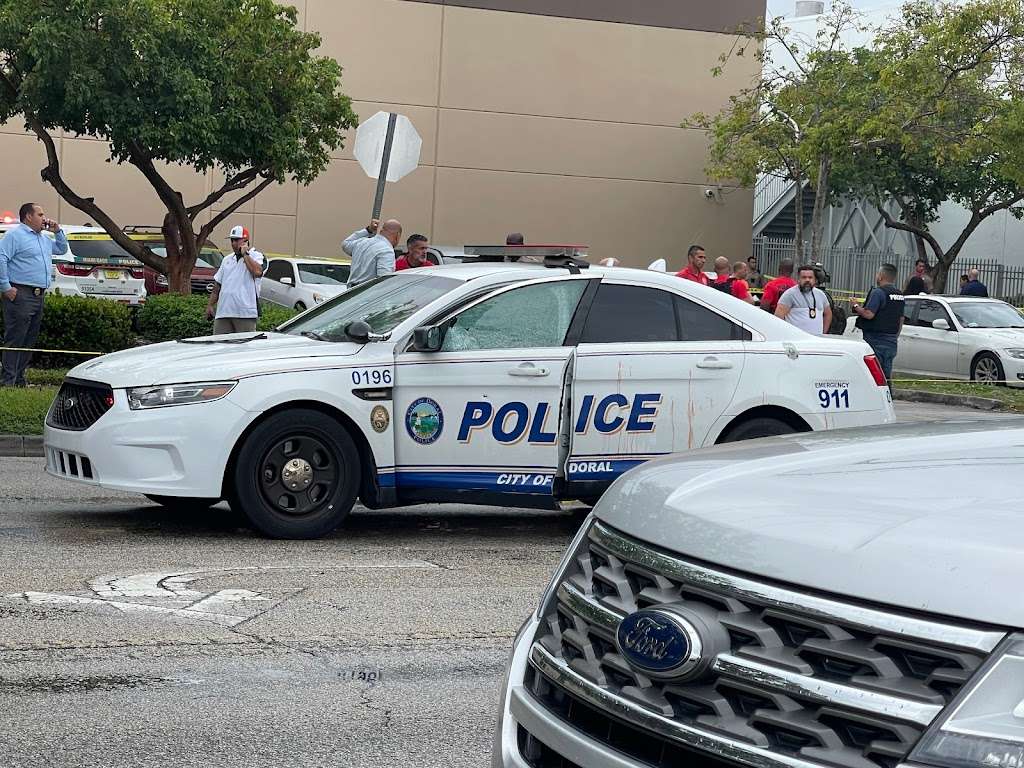 I’ve been blessed to teach a one-day Blue Courage class with Capt. Michael Nila (Ret.) at Florida International University for FIU PD and surrounding Miami-Dade police officers. Training the officers has spanned over six weeks. FIU has been a gracious host — namely the training sergeant, Jose Ramirez. He has gone out of his way […]

Anger is the Only Acceptable Emotion 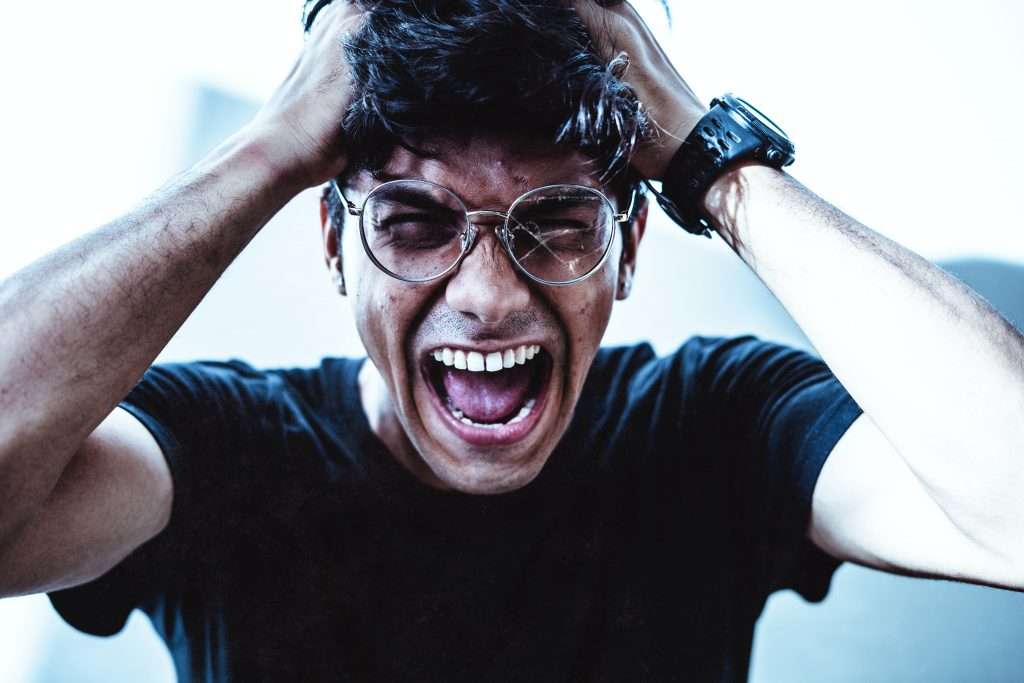 The backdrop is a classroom in a major city police department where officers are attending our 2-day Blue Courage training. The curriculum is different than most traditional police training in that it takes a holistic approach. It is centered on the premise that organizations are made up of human beings and when the focus is […]

There is not a person among us who has not been wronged or hurt by someone. Whether it be a person with whom we are in a romantic relationship, a member of our own family or a friend we consider to be part of our tribe, harms happen all the time. Some harms are minor […]

What Do You Want From Your Police Officers? 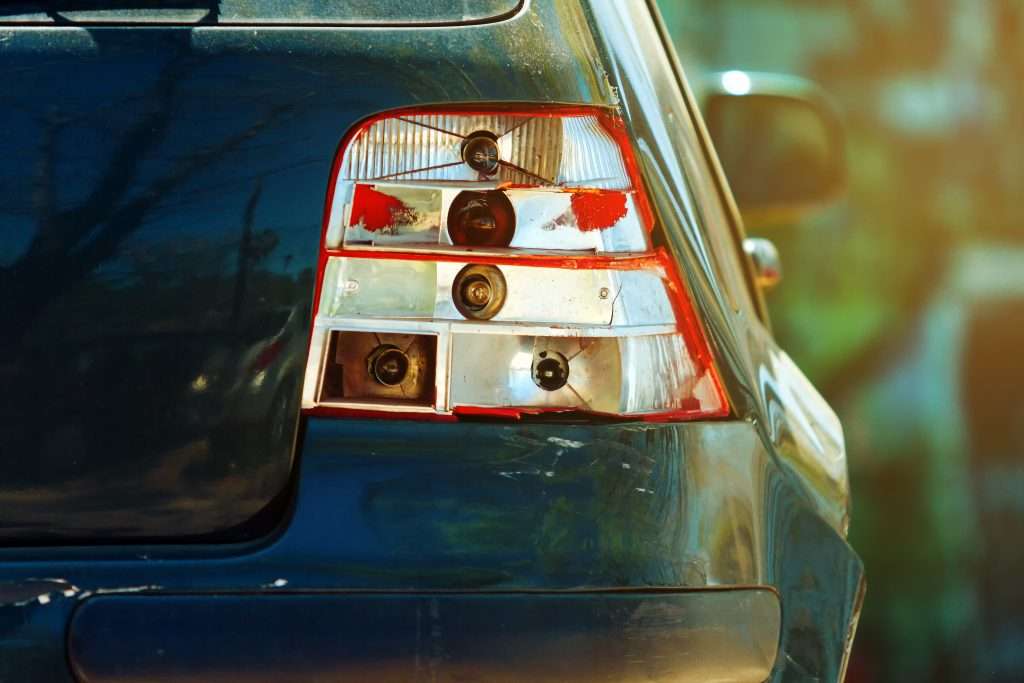 The Associated Press just reported that police officers in Connecticut would be prohibited from stopping drivers for a broken headlight, displaying their license plates in their back windows, and other minor violations, under recommendations approved Tuesday by the state Police Transparency & Accountability Task Force. According to the AP, some of the task force members […]